Imagine not needing power cords and wires to use household appliances, overhead light fixtures, and other devices that require a constant flow of electricity. It might sound like a cutting-edge idea, but scientists in the 1800s were investigating the idea of wireless electricity. Check out the evolution of this amazing technology and consider the potential advantages it offers people in the present. 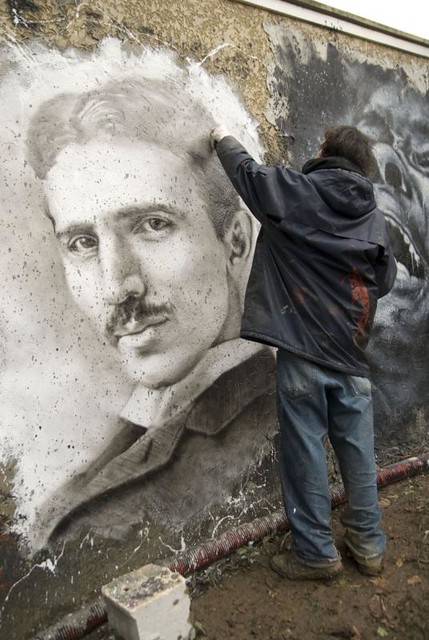 Nikola Tesla’s display of wireless electricity at the World’s Columbian Exposition in Chicago in 1893 helped seal his place as a genius and inventor whose contributions laid the groundwork for many of the conveniences of modern life. At the exposition, Tesla set up lamps that were powered by fields of high-frequency electricity. His concept relied on the work of Michael Faraday, who identified electromagnetic induction about six decades earlier. Faraday posited that when a wire carries a current of electricity, it’s able to induce electricity in other wires if they’re close enough.

Tesla oversaw the construction of Wardenclyffe Tower in Colorado with the hopes of creating enough wireless electricity to power homes and businesses around the world. He called his project the World Wireless System. Testing at the tower started in 1903 and prompted safety concerns. In 1917, the tower was destroyed, leaving the scientific community and the public with little faith in the idea of wireless electricity.

Even though wireless electricity fell out of the consciousness of the public and innovators for several decades, the idea never really died. In fact, it has come back with a vengeance since the mid-2000s as companies began making wireless charging stations for phones and small devices.

Formed in the shape of a mat that plugs into the wall, these chargers contain coils that create a dynamic magnetized field. To charge a phone, you may need additional accessories such as a sleeve to access the electricity being generated through the mat. Still, it’s one step toward using wireless electricity to address a regular task: charging your cell phone. 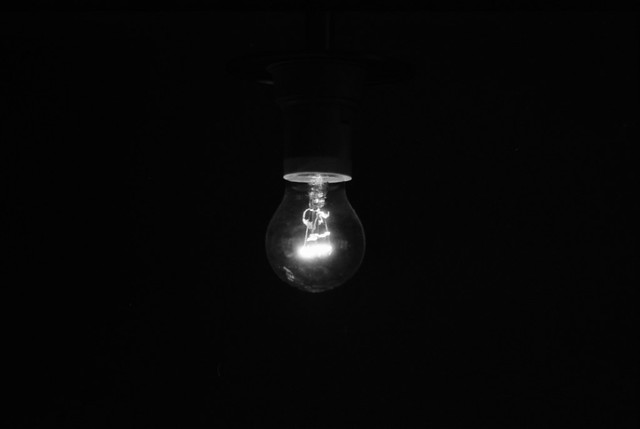 In March 2014, CNN reported on a startup called WiTricity that’s innovating wireless technology. Their big idea is to create the magnetic field in the air so that one electrified coil can transfer electricity to another device once it’s inside the magnetic field.

The safety of this technology is a key part of the discussion since uncontrolled electrification helped defeat Tesla’s wireless project. According to the CNN article, the magnetic fields are similar to the technology that makes wireless Internet access possible. So far, WiTricity has shown off its capability to send electricity to smartphones and home electronics.

As companies like WiTricity look at ways to make their technology more widely available, the efficiency of wireless energy transfers is at the forefront of the conversation. In addition, the company envisions wirelessly powering devices in a home, a much more reasonable scale to achieve as opposed to Tesla’s dream of having a massive tower to send power over long distances.