It doesn’t matter if you travel for business, often give in to wanderlust, or simply take the occasional vacation, you still love the idea of easy travel, don’t you? With a slew of technological innovations aimed toward travelers, you’ll no longer look at your rolling suitcase as the coolest trend you’ve ever tried. It goes so much further than that, with travel tech geared toward getting you there and back again fast, safe, and with all your luggage intact.

Rolling luggage is awesome, but travelers are ready for something more. Both luggage suppliers and tech companies are now making “more” a reality by offering smart luggage. It’s only fair to have a smart suitcase that goes along with your smartphone.

Some bags are already on the market, while others are still in the planning stages. For example, there’s a Powerbag briefcase that has a battery built into it, which will allow you to charge your phone, tablet, MP3 player, and other gadgets as you go. Some bags come with QR apps designed to let you check-in easily, plus you can trace them — which may well keep your luggage from disappearing. Other bags will come with their own compression technology, allowing you to pack more in a smaller space.

If all that sounds cool, you’ll love this. There’s a new concept that hopefully makes it to production. Hop! The Following Suitcase will do just what it promises: follow you around — while hopping. It follows the signals coming from your smartphone.

An App for Everything

You already know that there are apps for finding the best airfare and accommodations, comparing prices, and even booking your entire vacation. They all have their strong points. However, they only target a small corner of the market, especially compared to what’s on the horizon.

For instance, SeatGuru lets you pick your seat. You can see the layout of the plane in real-time via a high-resolution map of the cabin. It does double-duty by also letting you compare prices. With an app like Viator, you can even reserve your seats on any tours or attractions, which will allow you to support the local economy in whatever city you’re visiting.

How would you like to travel at hypersonic speed? Forget the red-eye, because a hypersonic jet will get you where you need to go in the blink of an eye. Seriously, you can travel from New York to London in just an hour.

The technology already exists, although it’s mainly used for military flying. However, the Zero Emission High Speed Transportation, or ZEHST, is in the works courtesy of European Aeronautic Defense and Space Company. The company also owns Airbus, so it knows about flying. The jet will fly the friendly skies by 2050 — but given the technology and the speed of today’s innovations, you may not have to wait three decades.

Wi-Fi in the Sky as You Fly 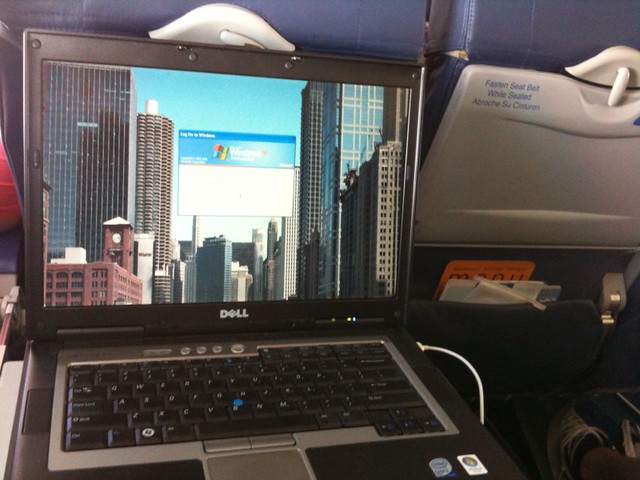 It’s a small thing unless you’re addicted to the Internet — isn’t everyone? Soon you won’t have to book an international flight to get Wi-Fi. Domestic flights will begin offering it as the year progresses, although you’ll still have to pay for the privilege.

What travel innovation do you most want to try?