Home » Blog » Uncategorized » Fly Me to the Moon: 5 Awesome Facts About Space Tourism

Ever since Russia’s launch of Sputnik in 1957 heralded the start of the Space Age, many children have dreamed about going to the moon and beyond. In recent years, the development of space tourism has laid the groundwork for more than just astronauts to go into space. If the idea of space tourism appeals to you, check out this list of five facts about an adventure that needs to be on your bucket list.

The space tourism concept is just now gaining traction with several companies poised to begin transport runs in the next one to two years. However, the first space tourist, American Dennis Tito, had Earth in his rearview mirror in April 2001. Throughout the 2000s, a handful of other wealthy individuals also traveled into space, most of them on board a Russian rocket.

2. The Cost is Out of This World 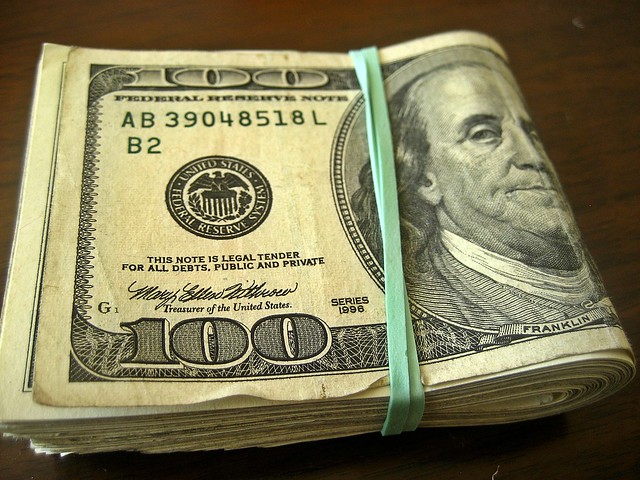 Even if you do have bank, you might have to break it to buy just one ticket into space. According to media reports, Virgin Galactic (Sir Richard Branson’s venture) expects passengers to pay a quarter of a million dollars each for the ride of a lifetime. Hoping to take a trip around the planet? Space Exploration Technologies estimates a ticket to make a single orbit will set you back a cool $20 million.

If those price tags are beyond your reach, consider the more budget-friendly options available from World View Enterprises. From 100,000 feet (about 20 miles) above the Earth, passengers drift along in a capsule held aloft by a special balloon. This experience costs a more modest $75,000 and the company promises a reduction in the price if business picks up. 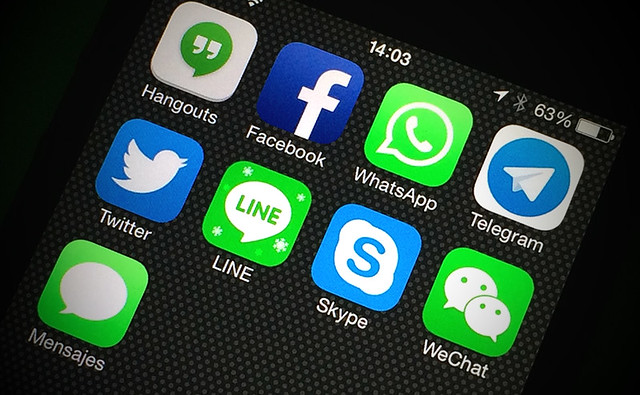 What good is being a space tourist if you can’t rub it in your friends’ faces on Facebook and Twitter? World View Enterprises plans to outfit its space capsule with Internet access so passengers can post their selfies with the curvature of the Earth as the background. Expect to see hashtags like #SpaceSelfie.

4. Orbiting is an Option

Think you’d just be happy to get a peek at the Earth from an impressive 20 miles above ground? How about getting to make a full trip around the Earth? Space Exploration Technologies expects to offer a low orbit trip in 2015 in the SpaceX Dragon capsule. This ship used its robotic arm to connect to the International Space Station, a first for a commercial craft in space.

5. Mars is the Ultimate Destination 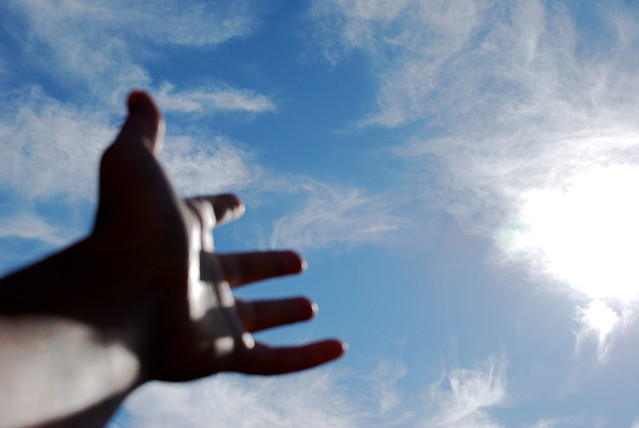 Space tourisim can be taken to new levels with the opportunity to leave Earth to live on Mars. Through the space tourism program called The Mars One Project, recruiters are accepting applications from volunteers who will not have to pay for their one-way ticket to the red planet. The first settlers will receive training before heading out in 2023.

Which type of space travel sounds most appealing to you? Do you think the costs will actually come down as more companies begin offering space tourism services?