We already have GPS that tells us where to drive, but what if we had cars that could do the driving for us, too? This technology might not be as far off as you think. Several car manufacturers are adding driverless features to their cars already. It’s only a matter of time until these cars are the norm — maybe in the next ten years. 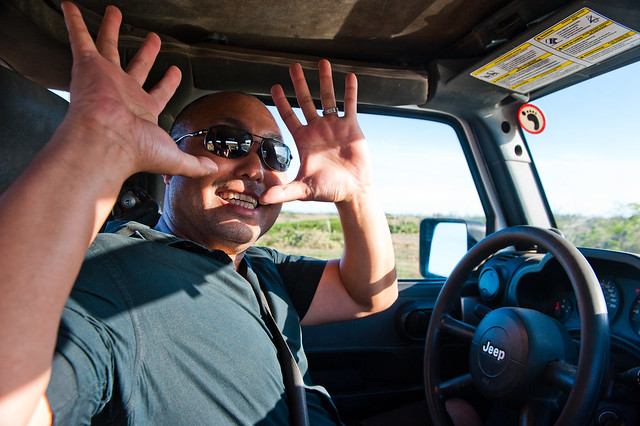 Several car manufacturers have driverless car prototypes that are being tested on the road in four states right now:

What the Government Has to Say About Driverless Cars

Even though lots of manufacturers are working on driverless cars, the government must rewrite traffic laws before you can buy one. Brad Stertz, Audi’s spokesman, said, “From a technology standpoint, it could be five years. How the regulations evolve and what’s permitted will have a huge role in when it finally comes to market, and that’s hard to predict.” The government needs to set guidelines and standards for testing and operating driverless vehicles. Up to this point, very little has been done.

Safety is the number one concern of lawmakers, but defining what makes a car “driverless” is the first step. The National Highway Transportation Safety Administration officially classified these cars as “autonomous vehicles.” The government is proceeding cautiously, but is optimistic about having driverless cars throughout the country. The technology is almost there, but it’s probably best for lawmakers to wait to set policies until it’s ready.

As with any new technology, all of the issues cannot be anticipated. For instance, driverless cars could eliminate most traffic accidents because human error would be taken out of the equation. However, technical malfunctions in machinery could have devastating consequences on the road. Plus, it’s hard to know who’s at fault in a car accident if there is no driver. In general, driverless cars would also be good because they reduce travel delays and congestion. Of course, people might also complain about privacy rights.

Several pieces of driverless car technology are already on the roads. For instance, there are cars that can parallel park with the push of a button and self-brake when they get too close to an object. Plus, there is the ever-popular cruise control. This is just the start of something that is going to change the world. Would you buy a driverless car? Tell us why or why not in the comments below.