Money is becoming less and less physical. Currency once took the form of goods and services rendered. It moved on to the exchange of precious metals like gold and silver, and today it is all about greenbacks and plastic. The next step in money’s evolution is purely digital.

If you are a crypto-currency newbie, there are some things you need to know about this form of money, including its history, its uses, and its potential pitfalls.

Bitcoin, the most prominent form of digital currency, stepped onto the scene in 2009. Its anonymous creator went by the name Satoshi Nakamoto.

One of the first Bitcoin transactions happened in 2009 when a programmer sent 10,000 bitcoins to a volunteer who then ordered pizza using the bitcoins. The value of bitcoins varies, but one estimate says that today 10,000 bitcoins are worth about $750,000.

Crypto-currency is a decentralized monetary system that does not rely on banks. Computers “mine” bitcoins by solving complex mathematical problems, and as more bitcoins come into existence, production slows to protect the value of the currency. Bruce Wagner, who organized a meet up of Bitcoin developers in New York, told Forbes, “No banker can control it. No evil dictator tyrant can print zillions and destroy the value.”

Many online casinos accept altcoins, but they are not the only businesses to do so. Even some brick and mortar stores accept digital money. In fact, the California House recently passed a bill recognizing crypto-currency as legal tender. 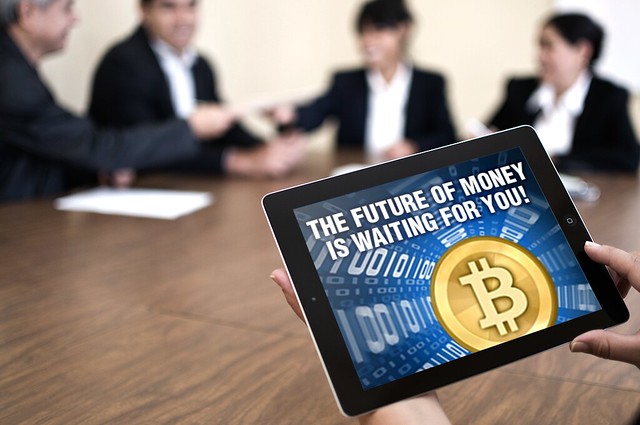 Ripple, however, works differently. Motherboard.vice.com explains, “Ripple is composed of three main parts: a payment network, a distributed exchange, and its own Bitcoin-like currency.” A large part of its appeal is that it allows for quick sending and receiving of money regardless of a user’s financial institution.

The CEO of a popular messaging app, quoted on CNBC.com, commented that crypto-currency is “a wide open area that we are going to see tons of innovation over the next ten years. And it’s hard to say right now who will shake out on top.”

In theory, digital currency is a good idea, but there are dangers involved, such as wildly fluctuating coin values. A recent incident involving Bitcoin well illustrates another potential hazard to using digital money. Bitcoin exchanges allow people to buy and sell Bitcoins for traditional forms of money. One of the most exchanges, Mt. Gox, abruptly went offline because hackers got into the system.

Mt. Gox was not a bank, so there was no FDIC or other force to ensure that Mt. Gox customers got their money back. The fiasco resulted in Mt. Gox customers losing a total of over $400 million and wondering if they would ever receive compensation.

Crypto-currency is still in its infancy, but it is not going to disappear anytime soon. Staying informed about developments in the field can equip you to make good decisions with your money, whether it’s paper, plastic, or digital.