Home » Blog » Uncategorized » Cortana vs. Siri: Which is the Best Digital Personal Assistant?

While she can’t necessarily hack the covenant battlenet, Microsoft’s new digital assistant Cortana has already proven herself as quite valuable to windows phone users. Named after a popular character from the Halo franchise, Cortana is entering the market to give Apple’s Siri a run for her money. Cortana isn’t as established or cheeky as Siri, but her innovations will bring exciting new options for mobile phone users. Today we’ll be examining some of the features of each digital assistant, and give you some insight into which might be right for you. 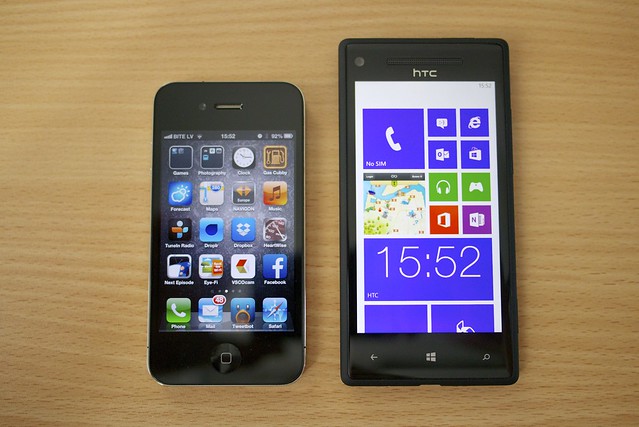 Personalization is what Cortana is all about, and from the first time you launch her on your phone, getting to know you is her goal. Once launched, Cortana asks you questions about your interests and uses that information to build a profile of you to better anticipate your requests or queries. Another plus, Cortana offers people-based reminders, allowing you to set important reminders about your friends and family when you ask to call them. This is a nice expansion upon the ability to set location-based reminders, something that Siri has had as an option for users for years.

Cortana is still very much the newcomer of the digital assistant world, and as such is still considered by Microsoft to be in the Beta stage. With this in mind, Siri currently has the clear advantage in regard to years of experience when it comes to third-party app integration. Despite all of Microsoft’s boasts about Cortana, at the end of the day Siri can tweet while Cortana cannot. Twitter may not be the most important part of your life (and hopefully isn’t), but the lack of current support for popular third-party apps clearly gives a black eye to Microsoft’s new star right off the bat.

Perhaps the most exciting new feature that Cortana brings to the digital assistant field is her ability to understand questions in context. Siri tends to treat every question as a new request, while Cortana remembers your questions and relates them to future ones. Cortana even can push the results from a web search over into some of your phone’s apps, such as the Bing health tracker. This seemingly small improvement is a huge victory for Cortana over Siri, as it allows follow-up searches to be much more user-friendly and gives Cortana a definite advantage in this field.

Microsoft’s Cortana is definitely set to give windows phones a great set of new options in the near future. Siri has certainly been around for long enough to establish herself as Queen of the digital assistants, but Cortana’s additional features seem poised to represent a new challenge to the throne. Given that so few people currently take full advantage of their digital assistants, it remains to be seen whether or not Cortana can become the game changer that Microsoft needs to truly contend with Apple’s grip over the smartphone market. Time will tell though, and it will likely bring many exciting new upgrades to both sides of the smartphone aisle!